Vallirana is a residential area located in the Baix Llobregat region, covering a mountainous territory with a spread and irregular road network. It is close to the Serra d’Ordal and is located on the inner slope of the Garraf Massif, between the municipalities of Ordal and Cervelló.

The Vallirana City Council decided to test and implement a Pilot Service based on an on-demand transport scheme, with the aim of better answering to the dispersed demand, improving ridership and bus occupancy, and thus reducing the operating costs. Furthermore, the pilot envisaged the introduction of an advanced IT platform to manage the on-demand service and to support all the involved stakeholders (PT operator, PT Authority, customers). The platform was provided by Shotl, an IT company based in Barcelona, active on on-demand transport services in seven European countries by licensing its technology to local partners.

In the context of the conventional transport services some fixed bus routes (serving the Vallirana outskirts) were operated every hour or 2-hours with very low number of passengers (2017 situation).

Due the low demand, and the related high operational costs, Vallirana Town Council (the public authority funding the service), in 2018, decided to modify the overall transport service of the area, implementing a different and innovative approach and scheme, to transform the fixed route transport service in a mixed offer scheme, consisting of both on-demand and scheduled transport services. The fixed route scheme was kept for the peak-hour demand while, for the rest of the day, a more suitable on-demand scheme was introduced. In particular, the conventional service was maintained early in the morning (from 7:30 to 9:00) and early in the afternoon (15:00 to 18:00), while the on-demand service was introduced for the rest of the day (i.e. from 9:00 to 15:00 in the morning and from 6:00 to 9:00 p.m.).

Virtual stops (or meeting points) where passengers could get on and get off, in addition to the already existing bus stops along the fixed routes, were introduced. For the on-demand service, media channels (i.e. App and telephone/hotline) are used for booking the services.

The on-demand service started to be operated from summer 2018. In Vallirana, the previous service had a daily average ridership of 20 passengers. In Week 1 after the launch of the service, ridership increased to 28 passengers per day. In Weeks 3 and 4, ridership grew to 36-38. The barrier of 50 was reached in Week 6.

Today, the current occupancy rate of buses is higher than the Vallibús Connecta’t value before the implementation of the on-demand scheme. In particular, the estimated daily occupancy rate (in the morning) is now 6,8% compared to 4,2% of the same period before the service activation. In terms of overall rides, an increase from 39.000 rides/year (2017) to 76.000 rides/year (2019) was positively registered. Currently the total travelled Kms/year operated by DRT service are around 14.000. 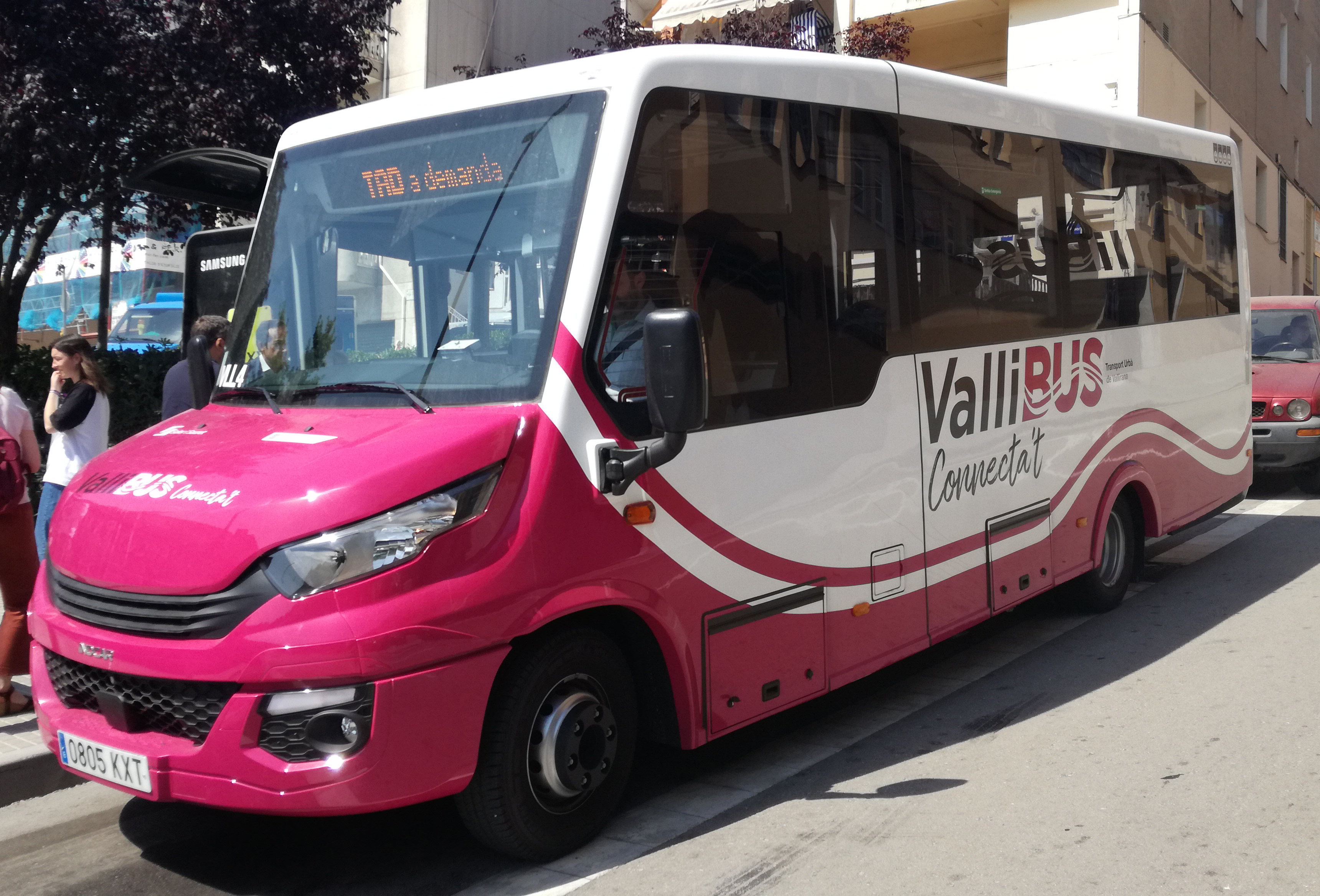 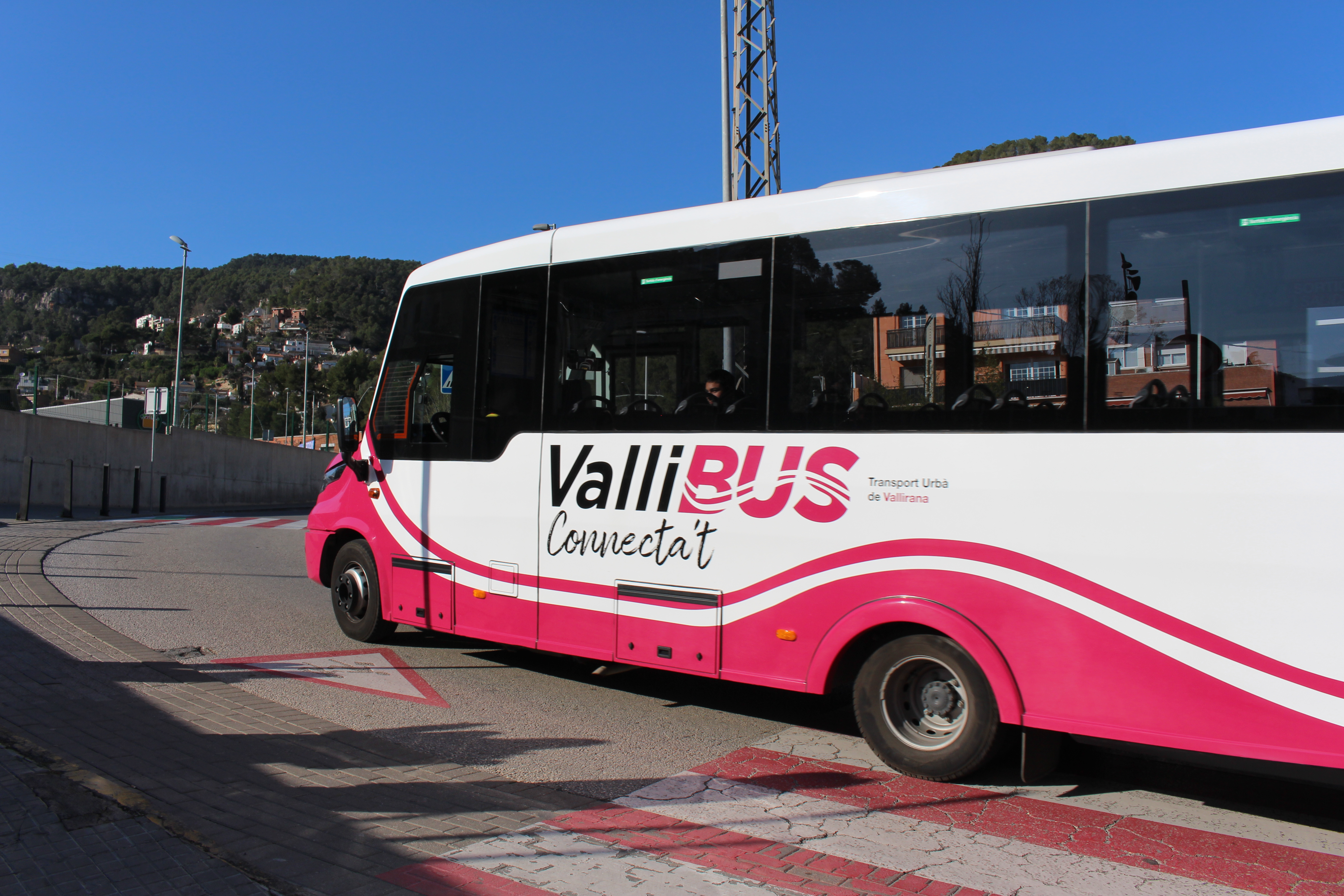 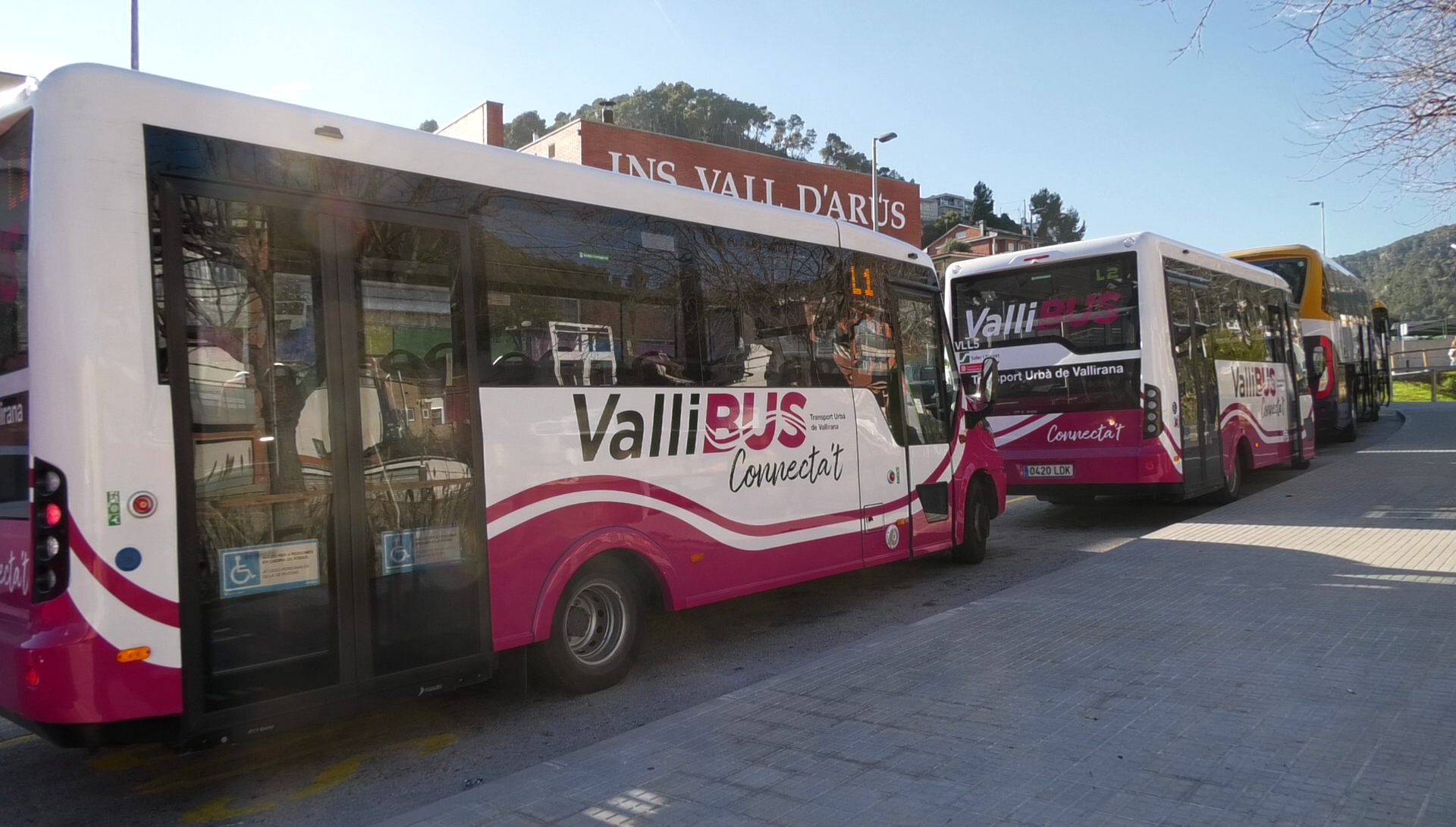