NUTS 3 Region East Tyrol is a political district in the eastern part of the federal state Tyrol, west Austria. It extends to an area of 2000 km 2 and comprises 33 municipalities, with an average of 1.200 citizens per municipality. East Tyrol is an alpine area, boasting some 266 three-thousand-metre peaks and Austria’s highest mountain, Großglockner, with an altitude of 3.798 m. The region’s natural barriers separate it from the rest of the federal state of Tyrol, attributing a distinct identity to the area. Partially owing to this landscape, East Tyrol experiences high rates of car ownership, with second or even third car ownership being frequent and having potential implications for CO 2 and traffic levels in the district.

The objective of East Tyrol is to promote carsharing as an alternative to the ownership of a second or third car and to offer its citizens, and especially women and the youth, environmentally friendly and cost-efficient flexible transport methods.

East Tyrol will top-up its existing car-sharing system (including 8 carsharing stations and 8 e-cars) by installing four new stations and four cars in Lienz Nord oder Oberlienz, Lienz Süd, Obertilliach and Sillian. Car sharing will be linked to the public transport system through an integrated ticketing and information system and will be offered at advantageous prices for the duration of the project. 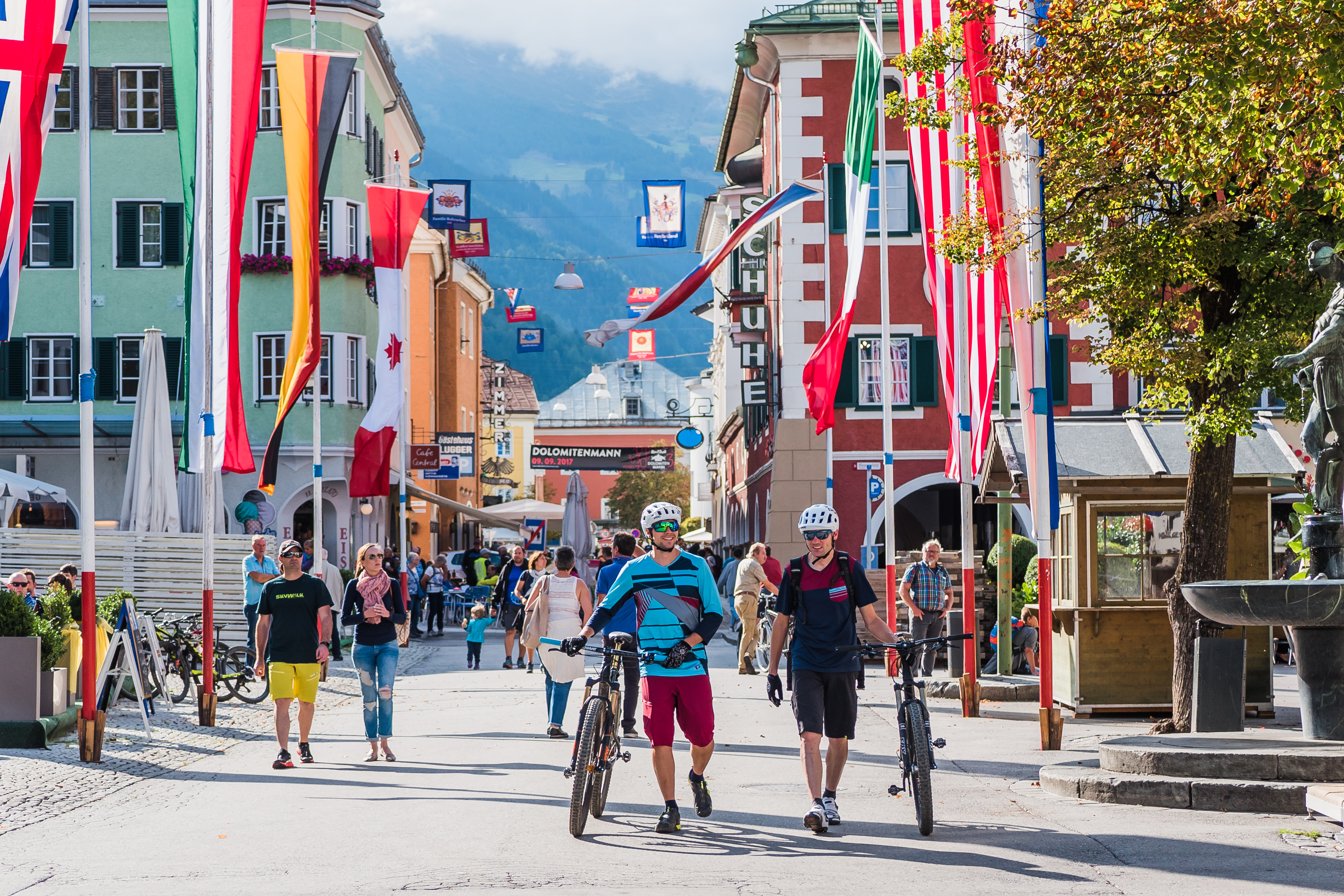 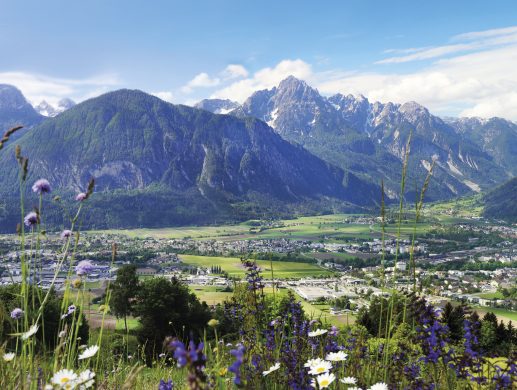 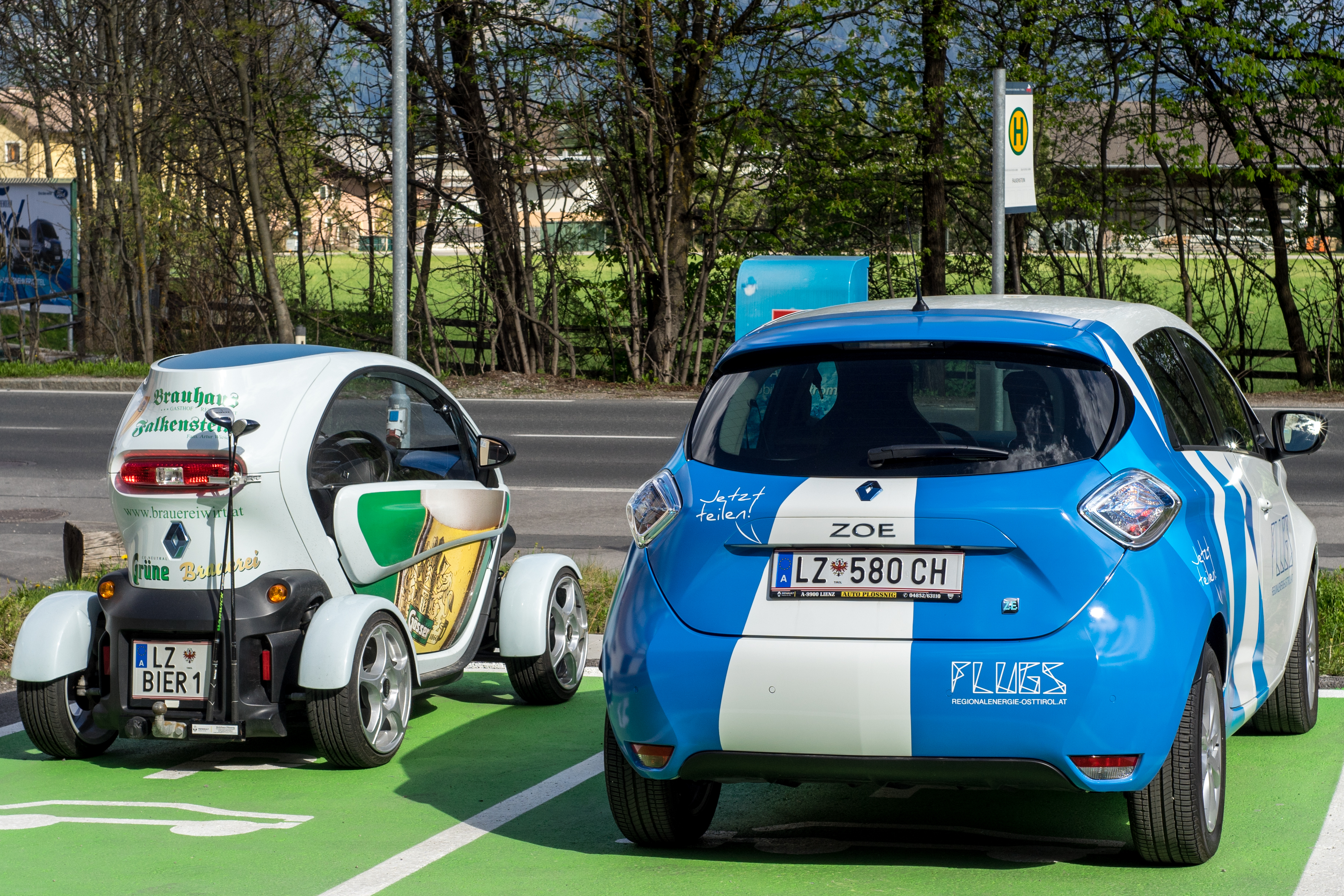 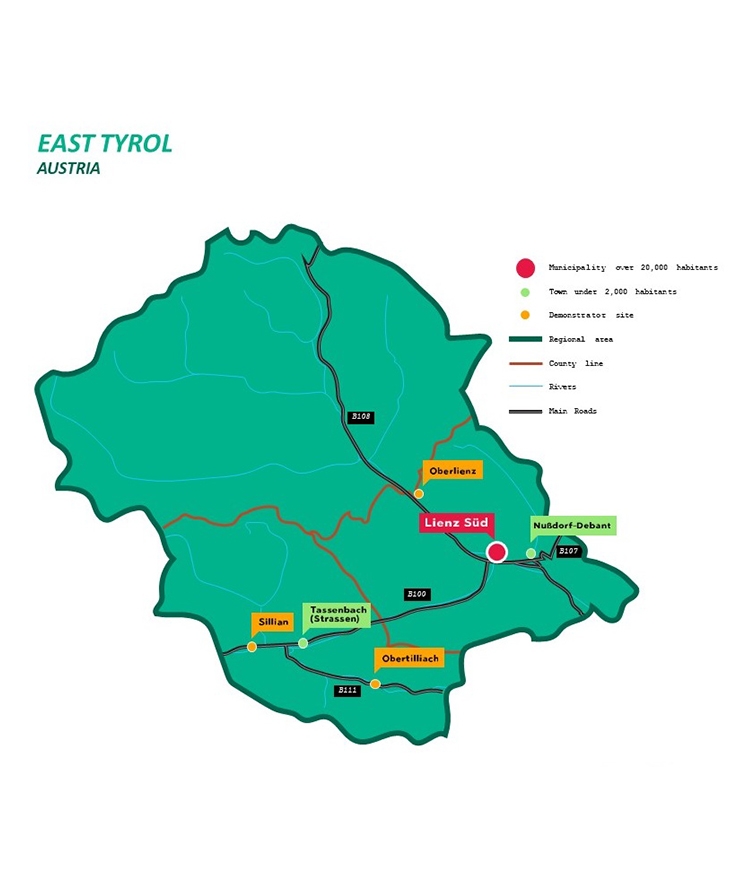